What recent trends mean for Indonesia’s tour and activity operators

It is no secret that Indonesia’s inbound tourism numbers have swelled in recent years. Visitors are coming in not just from Asia Pacific but from around the globe. As more travellers enter the country each year, local tour and activity operators need to step up their games to accommodate for an expanding market. We’ve taken the liberty of putting together a data- and policy-driven look at what this all means for experiential travel operators in Southeast Asia’s largest nation.

Despite multiple natural disasters, foreign tourist arrivals to Indonesia clocked in at 15.8 million in 2018. This was a staggering 13 percent increase from the year before, according to the country’s statistics bureau. More than 2.5 million Malaysians visited the archipelago in 2018, while the Chinese came second at 2.14 million. 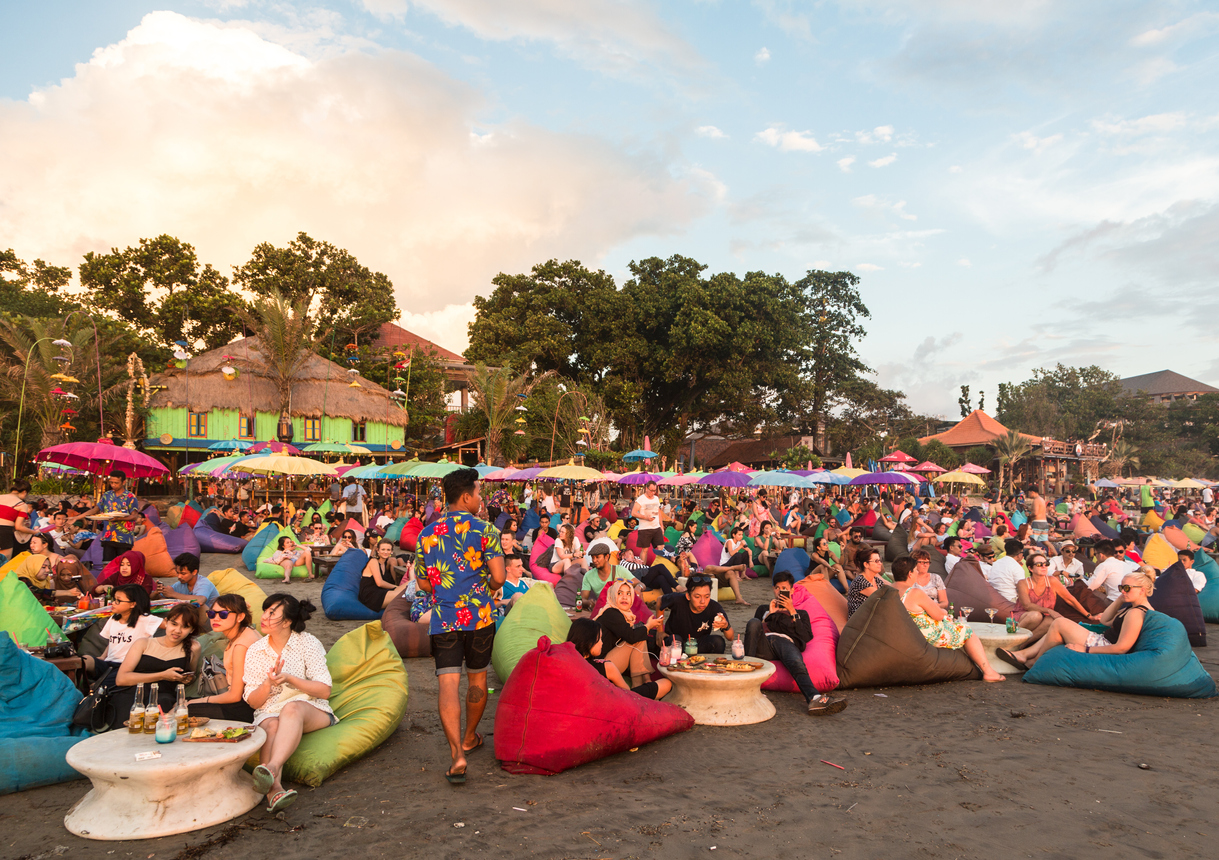 A crowd of tourists at Kuta Beach in Seminyak, Bali

According to the World Travel and Tourism Council, the direct contribution of travel and tourism to Indonesia’s GDP was US$19.4 billion in 2017, a number slated to reach US$20.4 billion in 2018 and grow by 6.1 percent annually until 2028.

President Joko Widodo is betting that the tourism sector can come out as a top source for foreign exchange, and the government is ambitiously targeting 20 million foreign tourists in 2019.

In addition to government efforts to bolster the tourism sector, the country’s growth in inbound tourists can also (in part) be correlated to a weakening rupiah from recent quarters. This has helped Indonesia become more attractive to foreign visitors, as their home country’s currency will take them farther than it would in other, more expensive destinations.

The government is also taking action on what it calls ‘border tourism’ and ‘hub tourism,’ as well as the renovation of airport terminals to better cater to budget airlines.

The idea behind border tourism is that Indonesia wants to make it faster, easier and cheaper for travellers to come in from neighbouring countries—namely Singapore, Malaysia and the Philippines. The Ministry of Tourism has yet to state the mechanisms by which it will accomplish this (e.g. targeted promotions, visa policy tweaks, etc.), but it has publicly stated it to be a top priority for 2019.

The idea behind hub tourism is that Indonesia wants to pull in a larger number of foreign tourists that are travelling to other countries like Bangkok, Kuala Lumpur and Singapore. With regard to layovers, if Indonesia can position itself in any way like Singapore, then transit travellers represent a large opportunity. The government calculates that more than 11 million non-Indonesian travellers stop over at Changi Airport each year before continuing on to other countries.

Another ambitious initiative the government has put in the works is its “10 New Balis” programme. This is an effort to develop and promote multiple destinations beyond Bali (Indonesia's most popular travel spot) to foreign visitors. 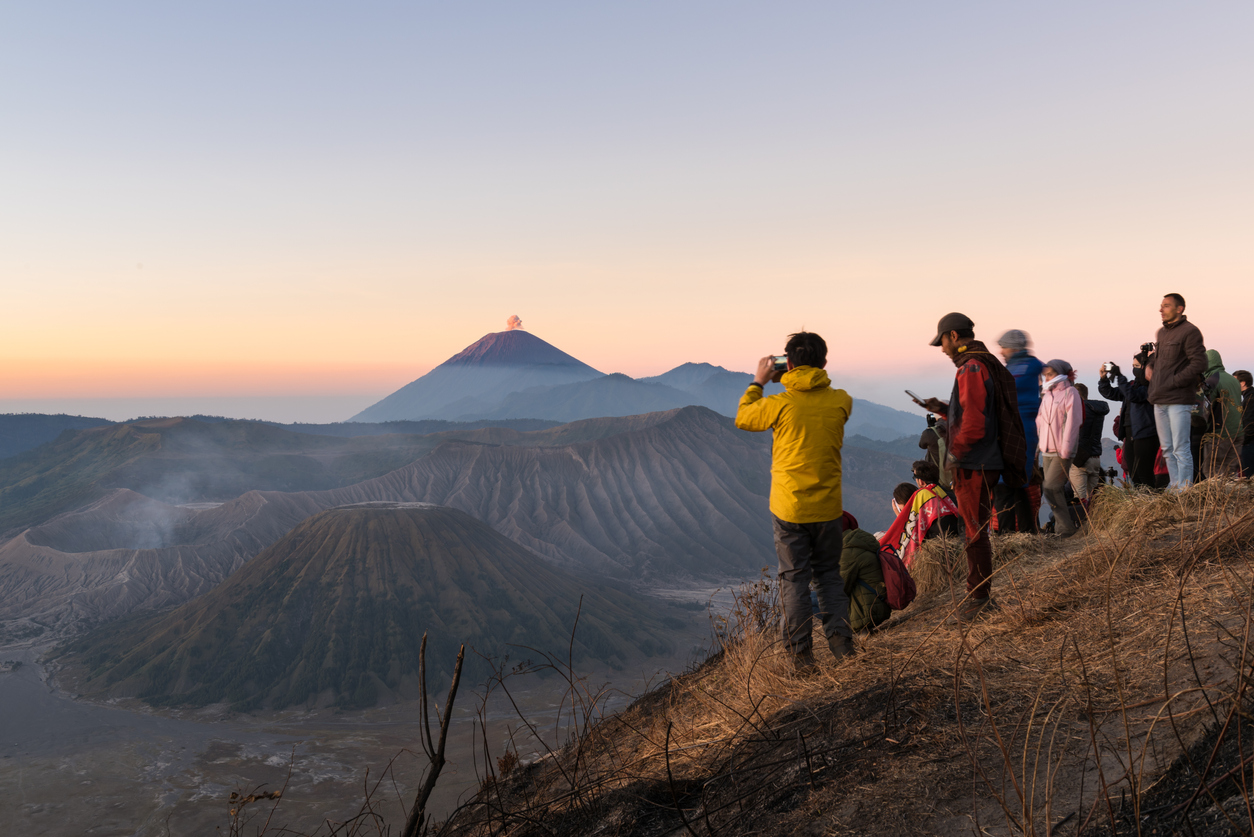 The ministry-championed initiative aims to make these destinations more hospitable to travellers by building 5,000 homestays, bolstering infrastructure in general, ramping up financing for tourism in these places to around US$177 million, developing 10 special economic zones and more.

What does this mean for tours and activities?

It’s important for tour and activity operators in Indonesia to look at these macro-trends so they can make the best strategic decisions possible.

For example, understanding that more visitors from Singapore, Malaysia and the Philippines can be expected as a result of a ‘border tourism’ push, local operators may want to tailor their offerings accordingly to visitors from those countries. Having all your information and staff using English would be a good step for this. Singapore and the Philippines are both essentially English-speaking countries, and Malaysia has strong usage of the language, too. 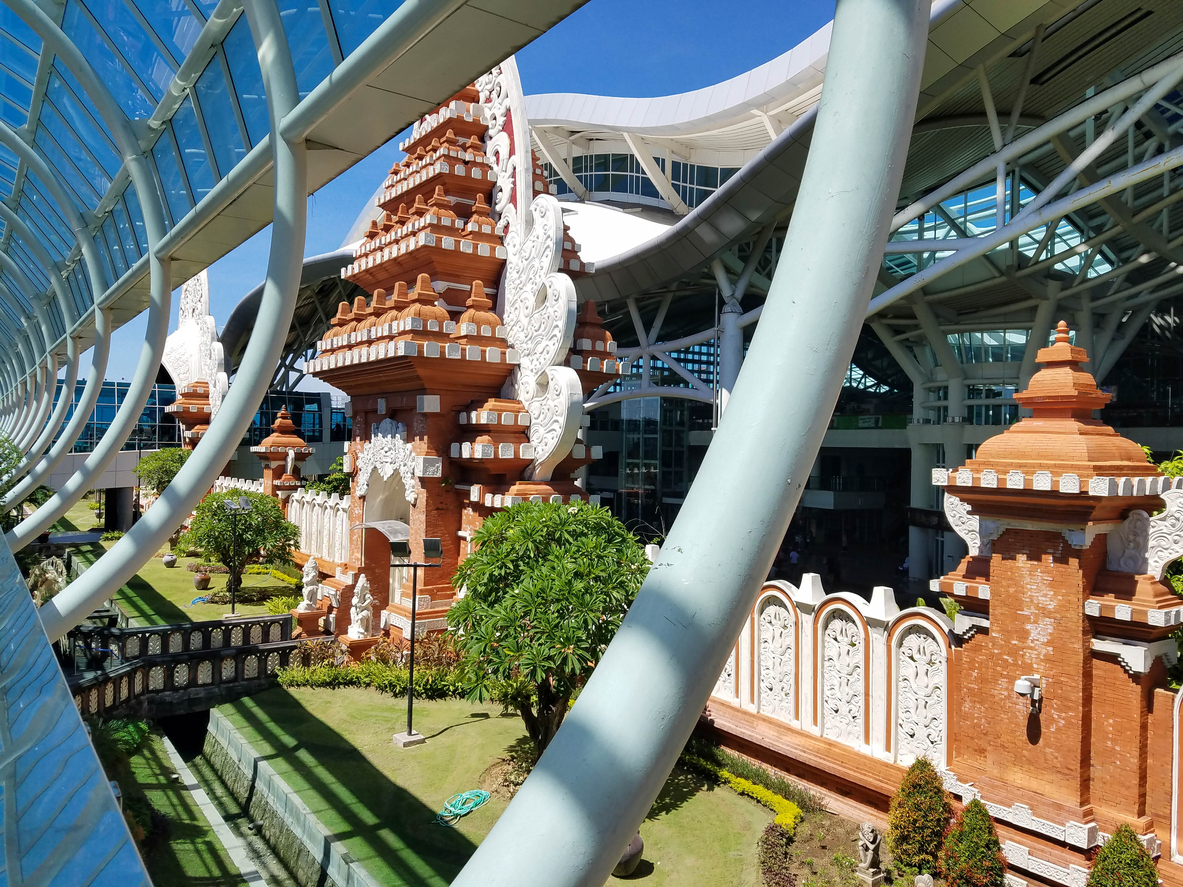 Tours and activities closer to Indonesia's airports, such as the Ngurah Rai International Airport in Denpasar, have more chances of attracting foreign travellers on layover.

Knowing that the government aims to position Indonesia as a more prominent stopover destination, tour and activity operators may want to increase their promotion efforts in or around the main ports of entry (Soekarno-Hatta International Airport in Jakarta or Ngurah Rai International Airport in Denpasar). The closer proximity your spa has to the airports, the more likely it is that you’ll pull in foreign travellers on layover.

Likewise, if your brand is currently expanding and looking to set up shop in a new destination in Indonesia, setting your sights on somewhere like Thousand Islands in Jakarta or Labuan Bajo in East Nusa Tenggara might be a wise idea. If the government is planning to spend money on building out infrastructure in Wakatobi in Southeast Sulawesi anyway, then suddenly your scuba diving experience business may be in a position to capitalise.

Naturally, even if you plan to act on this intelligence for 2019, you will need to implement a solid digital outreach campaign for awareness and have a mechanism for tracking the return-on-investment for your digital channels. This can be tough to tackle. Luckily, there are some great tech solutions providers in the region to help you cope with all of it. Smart operators would do well to get in touch.

Reviewing your website and booking system? You need this checklist