What experiences do Indian travellers prefer in Singapore?

For tour and activities operators in Singapore, it’s no secret that middle-class travellers from India are an increasingly popular source market. While the government says it is proactively seeking to attract more Indians, industry stakeholders may tell you that Singapore is actually benefiting more from a simple geographic dividend; one that bodes well with India’s thriving economy.

The city-state is relatively close on the map to India and has much to offer a surging middle-class with increased disposable income. 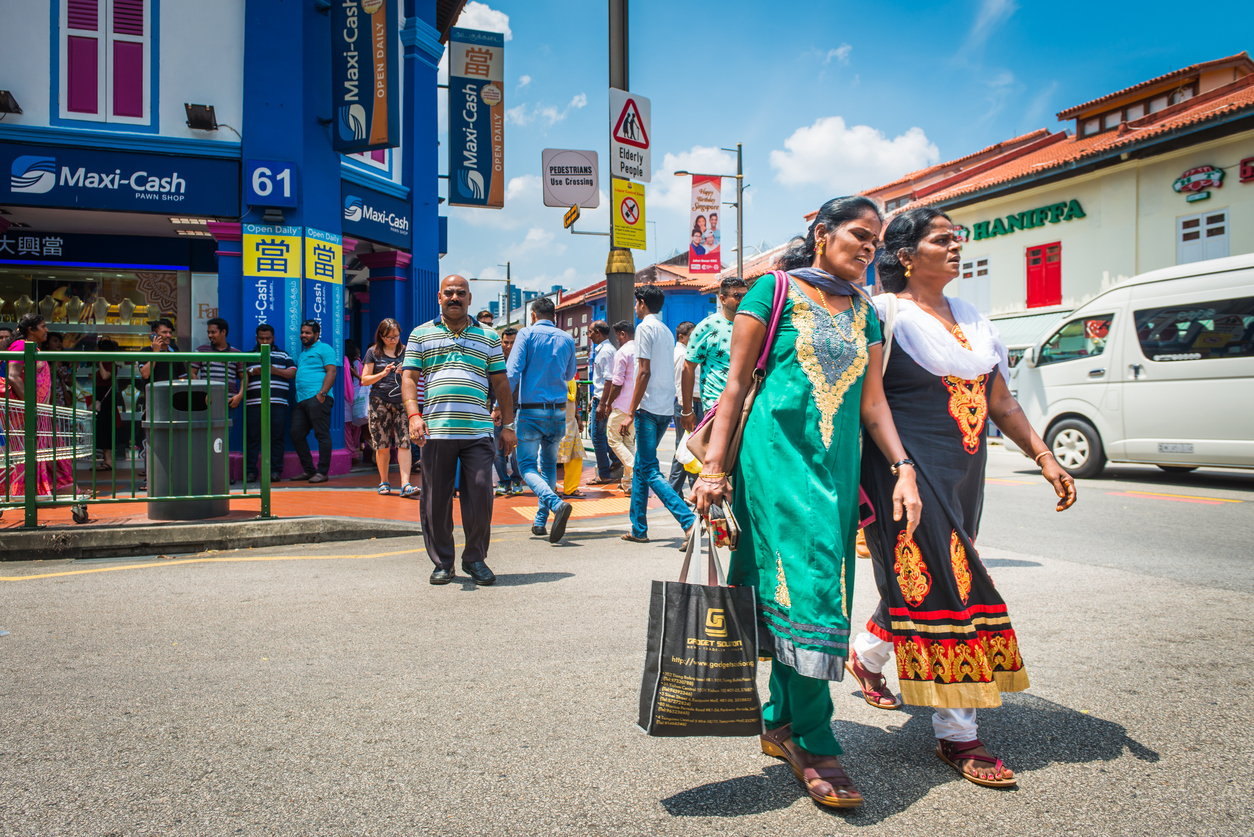 The numbers speak for themselves. In 2017, Singapore hosted a record 1.27 million Indian travellers. In line with recent trends, inbound Indians should continue to arrive at a staggering annual increase of 8 percent to 10 percent. By 2020, Euromonitor estimates Indians will spend US$13.9 billion per year on overseas leisure travel, with Singapore clocking in as one of the top three most popular international getaways for outbound travellers.

Okay, so you know they’re coming and you want to serve them. Now the questions become: What experiences do Indian travellers prefer in Singapore? What can I offer that other operators cannot?

In no particular order, here is a list of insights drawn from consumer behaviour stats that can help you better serve an influx of middle-class affluent Indian travellers to Singapore. 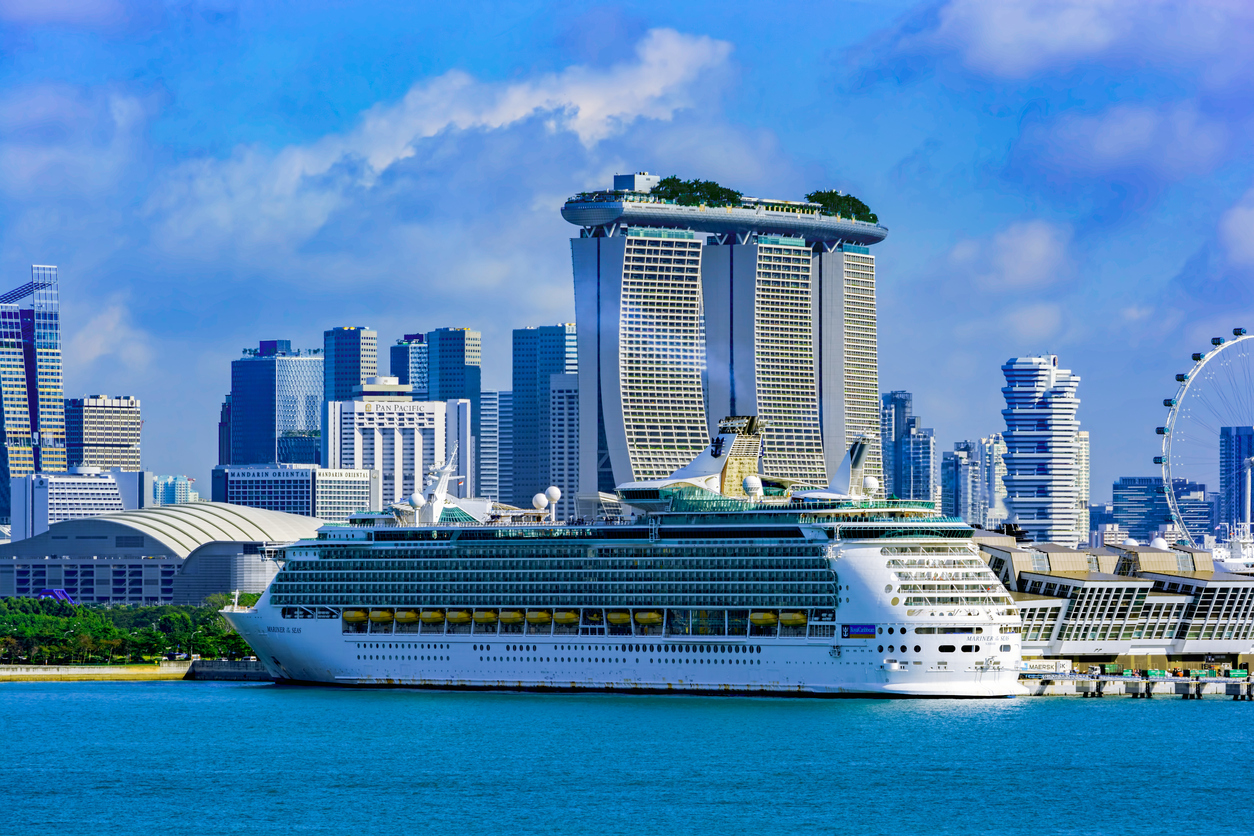 Cruises are in vogue

Fly-cruises emanating from Singapore have been growing across the board for Indian travellers. Between 2015 and 2017, there was a 29 percent increase in the number of Indians who went on leisure cruises with Singapore as the entry point.

The Asia-Pacific managing director for Royal Caribbean Cruises recently explained that Singapore is a regional hub port strategically situated near many attractive Southeast Asian cruise destinations in Malaysia, Thailand and Vietnam. Voyages from Singapore offer Indian tourists the convenience of visiting multiple destinations across different countries on a single trip while unpacking only once.

The director added, “More Bollywood music may be played at the pool or disco parties, and more jewellery gift sets, which are popular with Indians, may be procured for sailings that host a higher number of them on board.”

Family fun is a must

According to a recent survey by British Airways, Indians are some of the most family-oriented travellers in the world and prefer destinations that offer fun activities for all ages. Sixty-four percent of Indians feel the availability of family-fun activities is the most important factor when picking a holiday spot. This makes tours and activities in Singapore like amusement parks and boat rides likely hits.

In Singapore, Indian families will inevitably flock to Universal Studios on Sentosa Island and Gardens by the Bay. But assuming they’re in town for more than two days, other local tour and activities operators should brainstorm how they can provide further family-friendly excitement, tailored for the Indian culture.

City tours are a staple

City tours and shopping are cited as top activities for Indian travellers. Seventy-five percent who are exploring a new destination for the first time claim they prefer city tours over anything else. The data also suggests that your city tour needs to be mindful when it comes to integrating options that are in line with eco-friendly sustainability.

Low or no impact to the environment is key. Around 97 percent of Indian travellers want to travel sustainably, and 88 percent of them are willing to pay extra to do it. Fortunately, Singapore is a small city with excellent public transport options like the MRT. So if you are planning a city tour for a group of incoming Indians, consider trading in the bus for a small fleet of bicycles and some train tickets.

Swap out wasteful plastics for reusable metal water bottles with your company’s name on them. This can also serve as good word-of-mouth advertising when travellers take these back home. 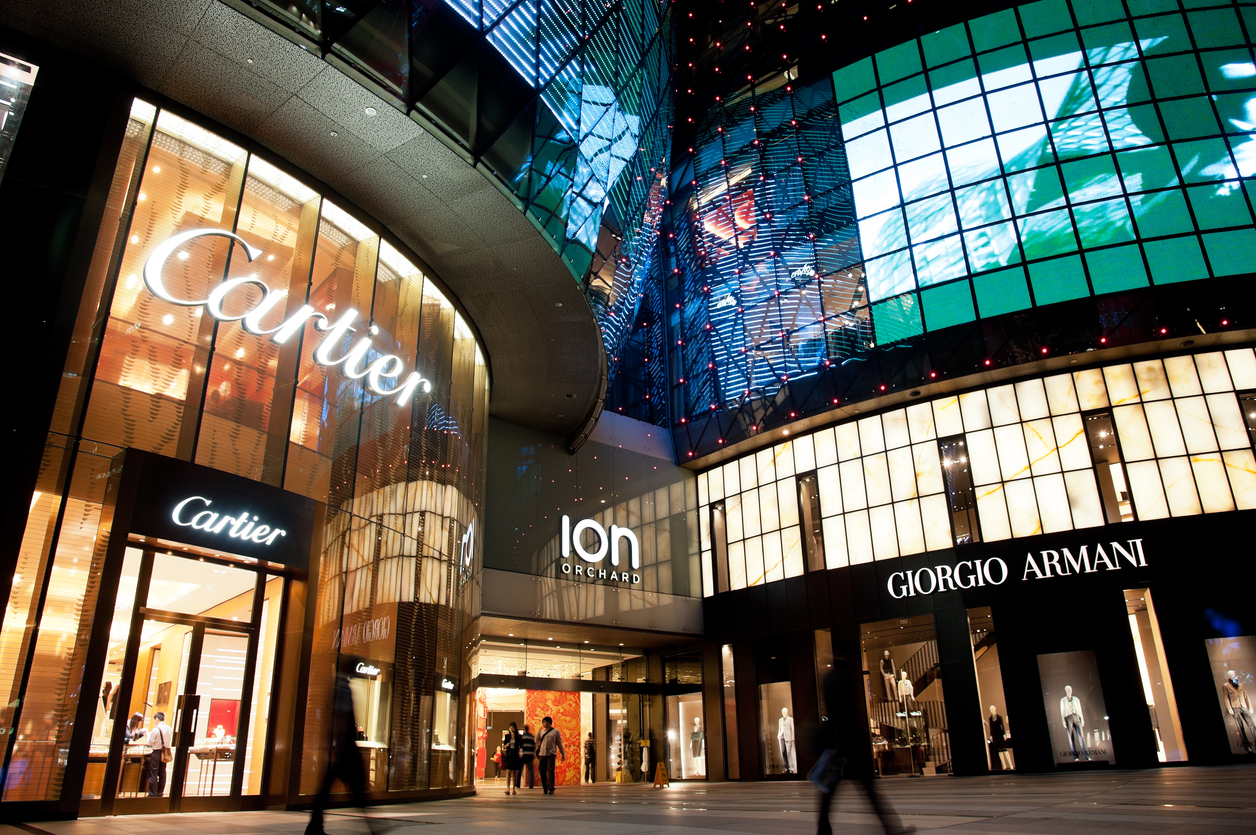 When travelling overseas, Indians are among the highest spenders globally. Nearly half of all Indians who go abroad do so to shop, says one survey, with roughly 75 percent of them buying branded duty-free goods.

According to a YouGov-Time Inc study of more than 6,000 affluent travellers from 14 countries, Indians represented the highest percentage of travellers (53 percent) who said they take trips specifically for luxury shopping. They ranked in nearly 20 percentage points higher than their Chinese counterparts.

This is also a useful piece of information to consider if you’re running a city tour. In between sightseeing and a sustainable luncheon, try to carve out some time for your Indian guests to peruse the name brand stories at ION Orchard or The Shoppes at Marina Bay Sands.

Budget-friendly lodging is a quirk

Counterintuitively, while Indian travellers are inclined to splurge on things like retail outings and fly-cruises, they remain more conservative when it comes to spending on hotels and lodging.

As a tour and activities operator, you won’t need to get overly concerned with this if you’re not providing a place to sleep, but you should keep it in mind when making recommendations. Just because you saw one of your Indian tour guest buy a Louis Vuitton handbag at The Shoppes, it doesn’t mean that she’ll want to stay overnight at the Marina Bay Sands.

Prominent Indian journalist Priya Florence Shah says, “Indians are price-conscious when it comes to accommodation, but will spend on shopping and food. Plan your tours to cater to these preferences. Plan your marketing campaigns around festivals and major holidays, like Diwali.”

Outbound Indian travellers are web-first consumers. A conversation about them cannot be had without bringing up the importance of online channels and instant e-bookings. This is something that operators cannot afford to ignore. Luckily, there is a variety of top-tier tech solution providers—some of which are even based in Singapore—that can help you get calibrated correctly for this lucrative demographic.

Leighton Cosseboom
Leighton Cosseboom is an American media entrepreneur in Southeast Asia. He is the former chief English editor of Tech in Asia's Indonesia chapter, and recently co-founded Content Collision (C2), a media services and technology firm serving brands and publishers in the region. He often writes about technology, travel, and business. He is a contributor to outlets like Nikkei Asian Review, Thomson Reuters, and more. Today, he serves as CEO of C2.