Technology is the future of Asia’s theme park industry

The theme park industry has regained its historical growth rate in 2017, according to the latest Theme Index and Museum Index global report. While the overall growth of major theme parks in terms of attendance has reached 8.6 percent, Asia-Pacific specifically experienced a significant increase of 5.5 percent. This can be attributed on the most part to mainland China, whose parks have double-digit, year-on-year increases as much as 20 percent.

Due to the continuous rise of international tourism and higher purchasing power of travellers worldwide, theme parks are expected to remain as a primary tourist destination. A forecast claims that by 2020, the global theme park market will reach USD 44.3 billion. China, in particular, is believed to become the largest theme park market by such time.

One factor that Asian theme park visitors greatly consider is the implementation of more innovative technologies, which would lead them to actually double spend-per-head, according to research. Today’s tech-savvy generation of travellers looks for virtual reality experiences, artificial intelligence-powered recognition systems, and smartphone apps, to name a few.

The pressure is on for theme park operators to introduce hi-tech rides while still keeping in mind the value of family entertainment. Which countries in Asia have taken on the challenge? 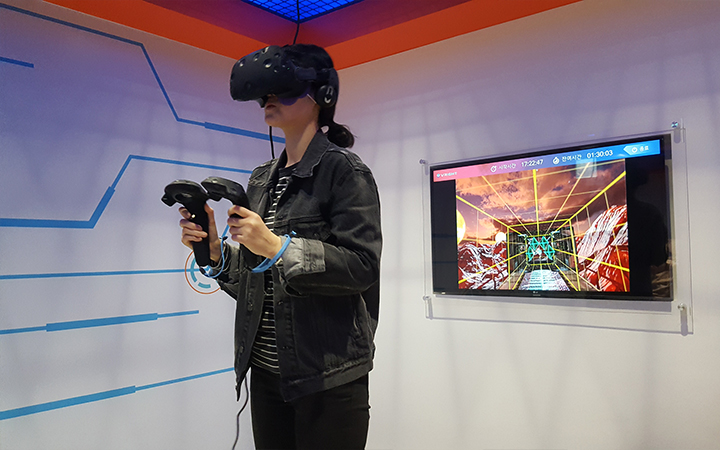 More VRIGHT parks are set to open throughout the year, along with KT Corporation's plans of selling its VR content and platforms to local and global operators. 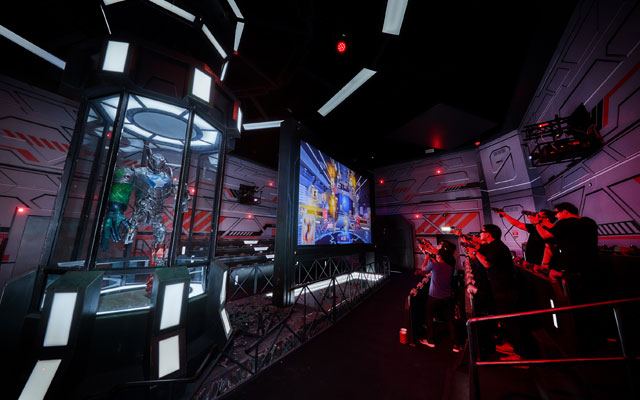 Photo courtesy of Have Halal, Will Travel

Two of MCM Studio’s main sections will integrate augmented reality and virtual reality, with the customised simulation rides letting visitors run away from dinosaurs, battle robots, and walk through a haunted house. The same AR and VR concepts are expected to bring animated characters to life in the child-friendly attractions.

Cy Yambao
Cy is a journalism graduate who began her career writing for a local home and design magazine. Her focus today is within marketing and communications as part of the team at BeMyGuest. She loves travel, discovery and exploring off the beaten path, and is a passionate fan of K-Pop.