Adapt or die: Why tour operators in Indonesia must make the digital transition now

The travel industry is rapidly evolving, with more travellers around the globe becoming digitally dependent when it comes to planning, booking and making arrangements for their trip. In Indonesia, where internet penetration is high—the country recorded over 143 million internet users as of 2017—digital usage for travel-related purposes continues to rise.

According to Indonesian Tourism Minister Arief Yahya, nearly 70 percent of travellers do research for their travel plan online. The minister, speaking in front of hundreds of delegates of the Association of Indonesian Tour and Travel Agencies from across Indonesia last year in Surabaya, urged stakeholders in the tourism industry to step up their digital media integration and discover new ways to increase business from both domestic and international travellers.

“The digital technology revolution can’t be avoided; it is going to happen. It will change the world, creating new business model, so business people who don’t want to switch to digital platforms will be left by customers,” said Arief. 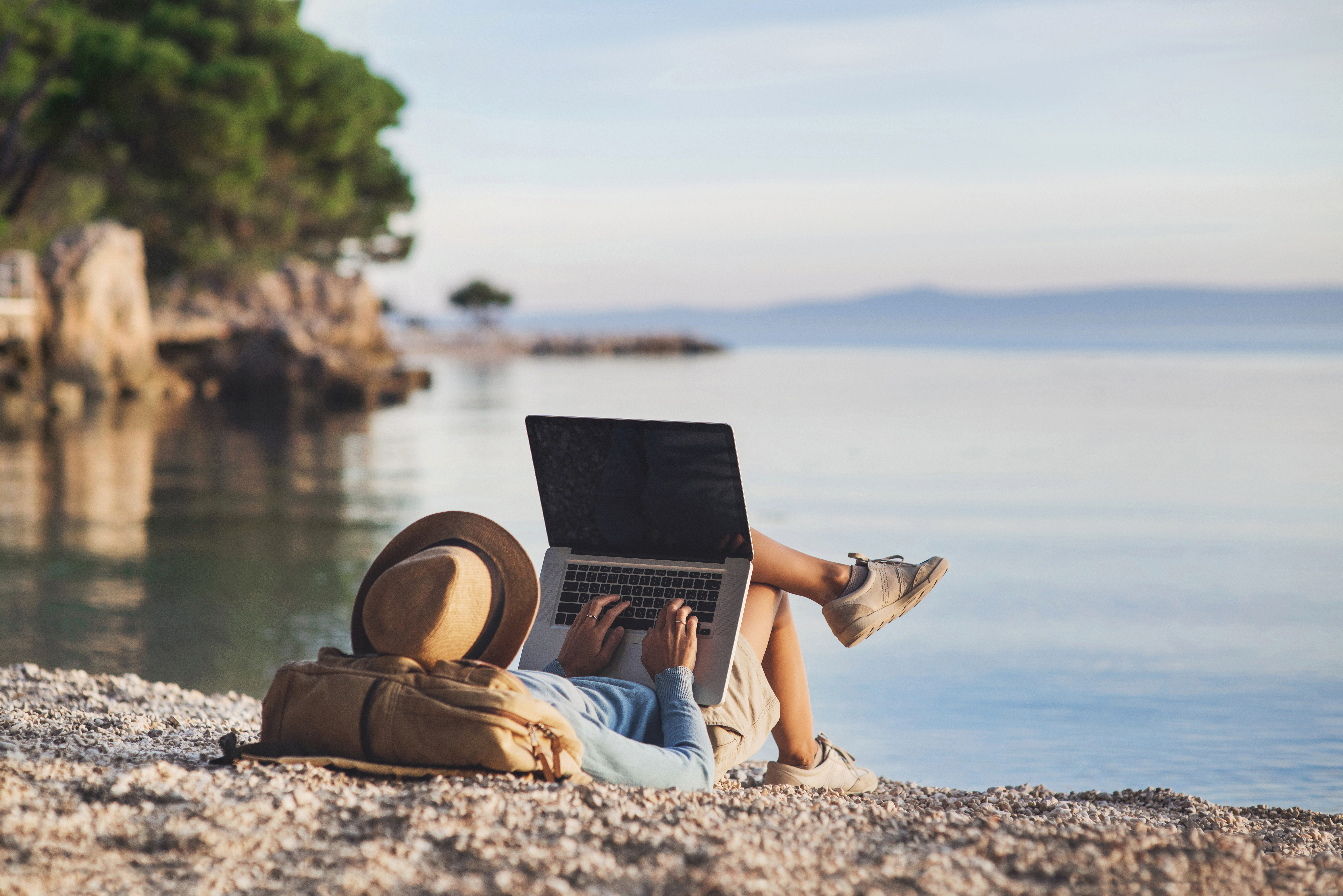 Indonesia’s travel industry has long been dominated by traditional, brick-and-mortar operations, as well as agents and suppliers across the vast archipelago. As recently as 2013, an estimated 90 percent of all travel business in Indonesia was done offline, according to online travel consultancy Web in Travel. Now, however, more stakeholders are taking the digital leap, disrupting the status quo, and seeking to dominate the market.

Recently, Indonesian online travel agency (OTA) Traveloka—a startup unicorn which managed to raise nearly US$500 million funding from Expedia and China’s JD.com—announced a plan to expand its operations after a series of successful, market-dominating moves. The startup, co-founded in 2012 by Indonesian engineer Ferry Unardi, started off as an online platform to search for flights. It has since sealed partnerships with more than 100 airlines, tied up with more than 100,000 hotels, and expanded to five other countries in Southeast Asia.

In an interview with Reuters, Traveloka’s CFO Henry Hendrawan disclosed that beginning in early 2018, the site began providing ticketing for tourist attractions in the country, ranging from theme parks to zoos, and plans the number of such options on its site to reach 2,000 by the end of the year. 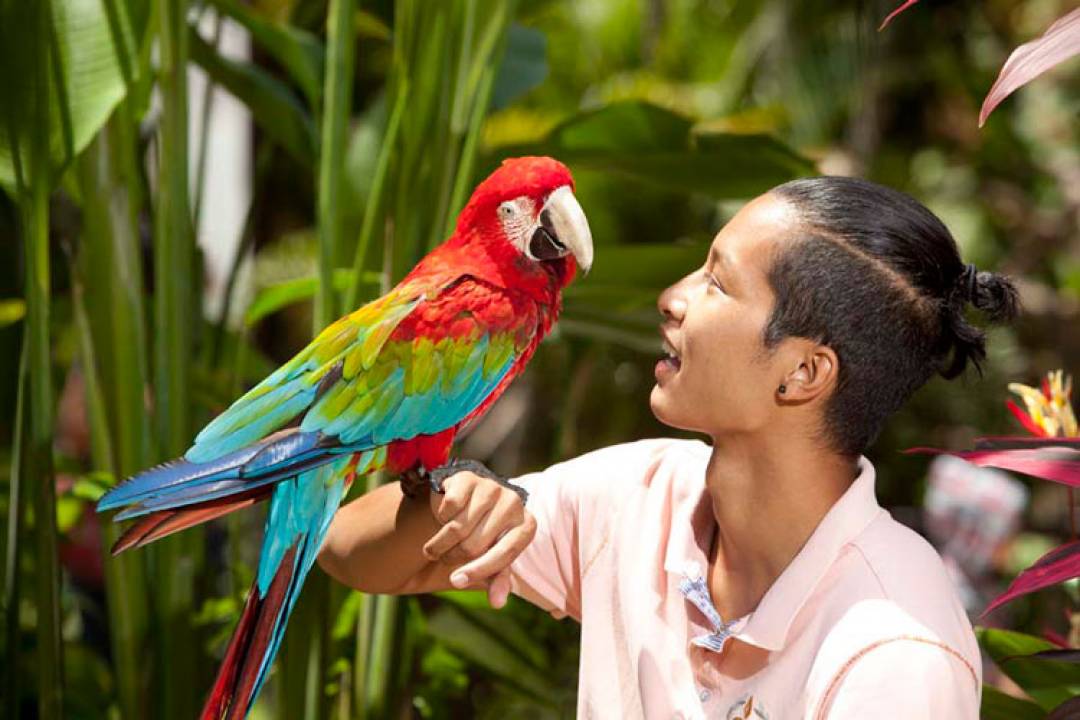 Research by travel commerce platform Travelport confirms this trend. The 2017 research, which surveyed 11,000 people across 19 countries globally, shows how digital tools and online resources are highly prevalent when it comes to Indonesian travellers’ habits and preferences.

According to the study, 68 percent of Indonesian travellers use their smartphone to make bookings for their travels, while 77 percent believe a good digital experience is important when choosing an airline. Eighty percent say that e-tickets make travelling much easier, and 45 percent find it frustrating if they can’t access their booking on all their digital devices.

The research also reveals Indonesia to be among the top three most digitally dependent traveller nations in the world, trailing only behind India and China. The United States, as a comparison, is ranked 11th on the list. 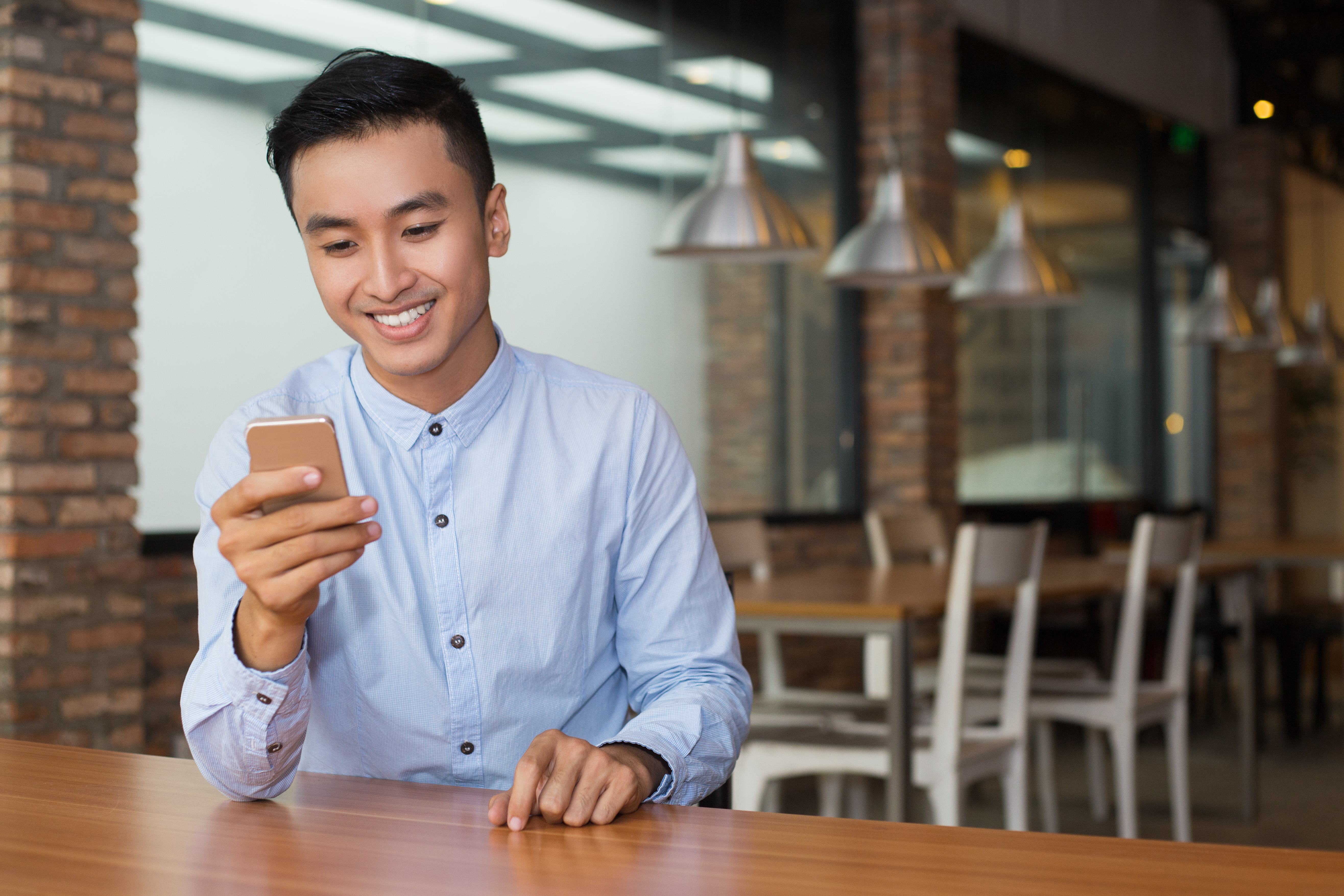 With the significance of digital dependency amongst Indonesian travellers, the online travel market in the country is on track to experience dramatic growth. According to Statista, in 2015, online travel sales in Indonesia totalled US$5 billion. This figure is projected to grow to US$9.33 billion in 2019, with a combined annual growth rate estimated at 16.45 percent until 2020. Most bookings were for hotels, followed by package holidays, and accomodation rentals.

This leaves traditional travel agents and tour operators in the country racing to adapt to and embrace the digital transformation. The country’s biggest and oldest travel agency Panorama Group, for example, has reportedly spent US$2 million on BookPanorama, an online platform for hotel reservations. This is the group’s third online venture after Rajakamar.com and Travelicious.co.id.

Indonesian Tourism Minister Arief Yahya thinks that the shift is crucial for travel agents and tour operators in Indonesia to survive. The minister, who was the president director of Indonesia’s state-owned telecommunications company Telkom Indonesia before taking office, pointed out that it was the shift to digital technology that saved the company during his tenure in 2012.

“Digital technology was changing the telecommunications industry. [While I was at Telkom] if we didn’t go into the cellular [industry], there would be no Telkom today. We knew that Telkom customers would switch to mobile phone. The same thing is currently happening in the tourism [industry].”

The minister concluded that the travel and tourism industry in Indonesia “needs to become more digital.” This applies to the utilization of social media, big data, e-commerce, and more to reach and retain customers.

Risyiana Muthia
Risyiana Muthia is a Southeast Asia-based writer, journalist, and content creator. Her works have been published in South China Morning Post, Thomson Reuters, The Jakarta Post, and CNN International. She's also a published author and is currently working on several fiction projects including a children's book and a graphic novel.