Southeast Asia has long been considered as a top travel destination, with its inbound tourism thriving in recent years. From welcoming only 74 million visitors in 2010, tourist arrivals have jumped to 104.6 million in 2016, half of which are actually from within the region. Such rapid growth in the tourism sector is proportional to Southeast Asia’s increasing GDP, which has likewise resulted in a rising middle-class population with higher disposable income for travel. 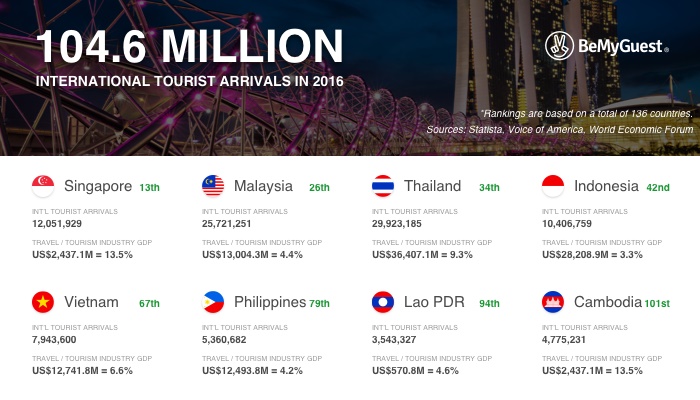 Apart from generating growth, the tourism industry of Southeast Asia is believed to be able to help in providing more jobs and aiding in overall regional development. In fact, it paved the way for 66.6 million employment opportunities during the past year, thereby leading to US$3.65 billion earnings in the region’s economies. The challenge, however, is to keep up with the demand by continuously improving infrastructure like airports and terminals. To further understand how the Southeast Asian countries benefit from the industry, below is a rundown of the region’s four most competitive nations, as ranked in the Travel and Tourism Competitiveness Report 2017 by the World Economic Forum. 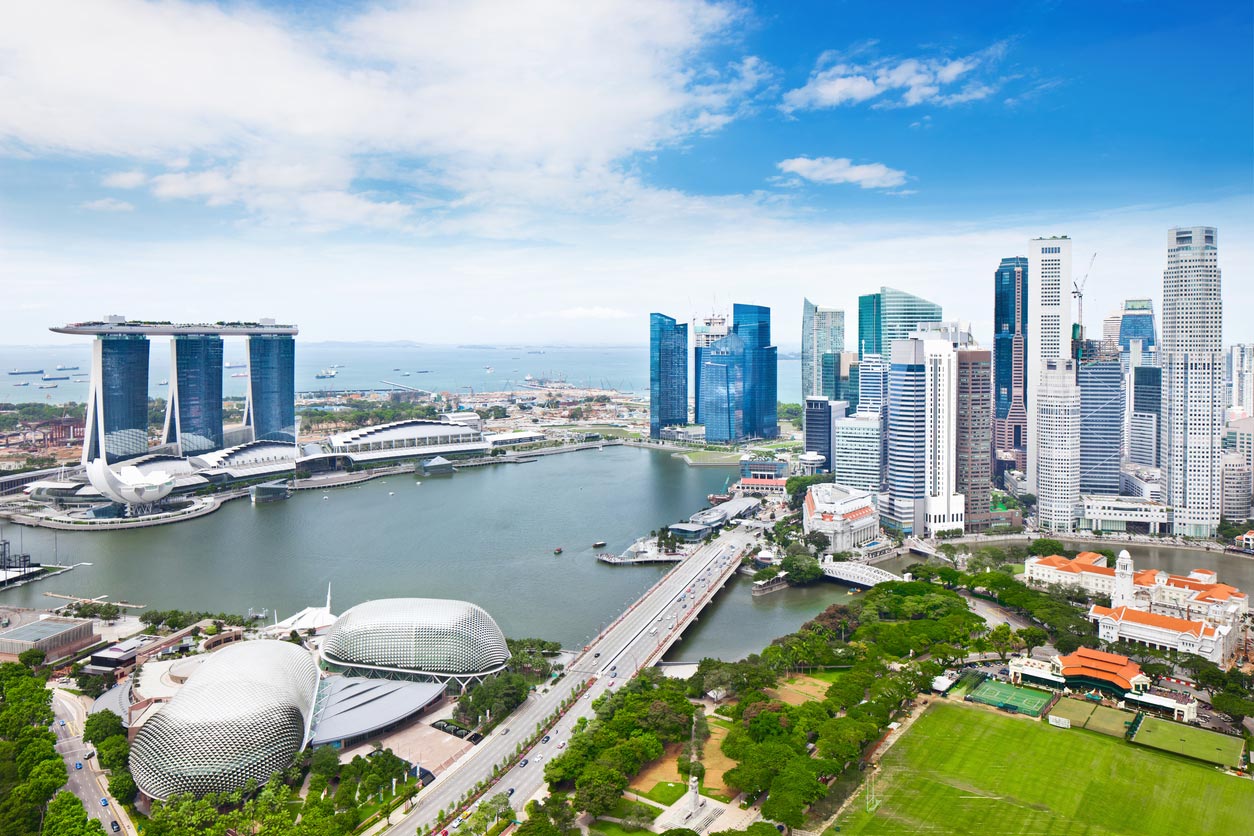 Singapore leads the Southeast Asian rankings, being the 13th most competitive globally. It is the first when it comes to international openness, especially with its ease of visa requirements and signed free trade agreements. Changi Airport has even been named as the world’s best for five years in a row. In terms of safety and security, the Lion City is likewise on top of the list, as it continues to enjoy one of the lowest crime rates. Singapore, however, must work to improve its online presence, in order to attract an online following for its natural and cultural resources. 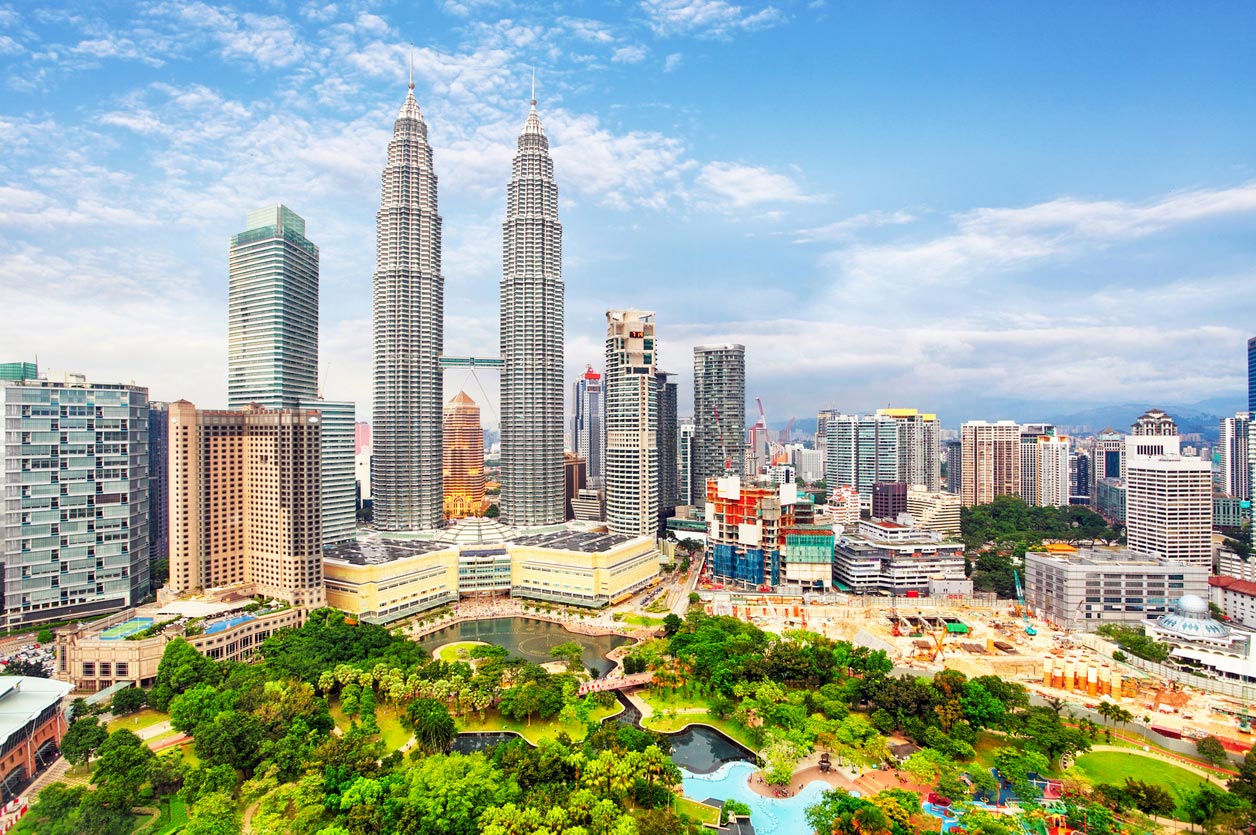 Despite having dropped one position, Malaysia still has a relatively strong performance as the world’s 26th most competitive country. It remains to be a top Southeast Asian destination for its price competitiveness, being ranked as the third worldwide; its strong air connectivity; and its abundant natural resources. The growth in Malaysia’s economy is largely dependent on said natural resources, particularly in the fields of agriculture, mining, and forestry. It is also a primary producer of palm oil and gas in the region. What Malaysia has to work on is its travel and tourism industry, focusing on environmental sustainability while developing its cultural resources. 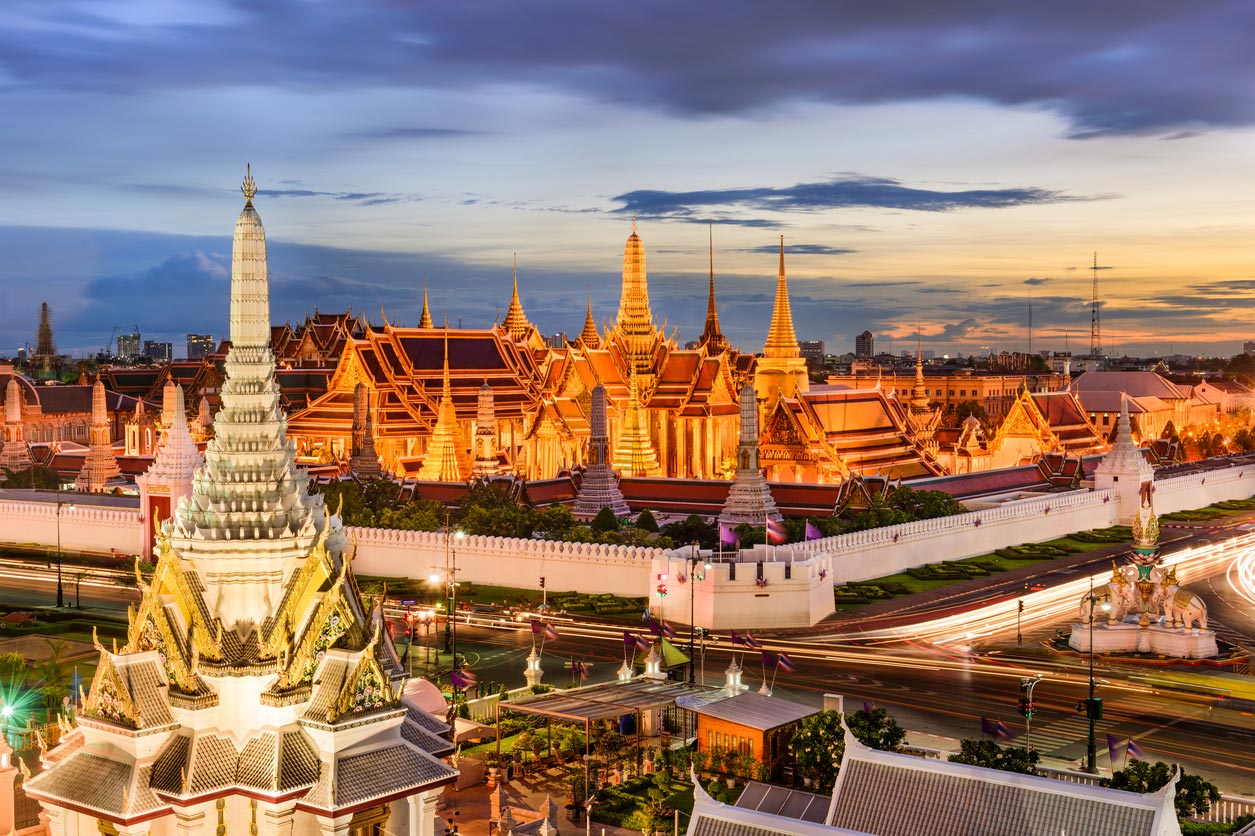 Thailand may rank only 34th globally, but among the top tourism-friendly destinations in Southeast Asia, it garnered the largest number of inbound tourists. Its travel and tourism industry likewise accounted for 9.3% of the country’s entire GDP, which can be attributed to its price competitiveness in terms of ticket taxes and airport charges, as well as the prevalence of quality tourist service infrastructure like hotel rooms and car rental companies. The tropical paradise also ranks relatively high in the natural resources category, with two UNESCO World Heritage natural sites and 1,378 identified species. A couple of the factors pulling Thailand down are its weak safety and security—considering how drug-related crimes and corruption are rampant—and the moderate enforcement of environmental regulations. 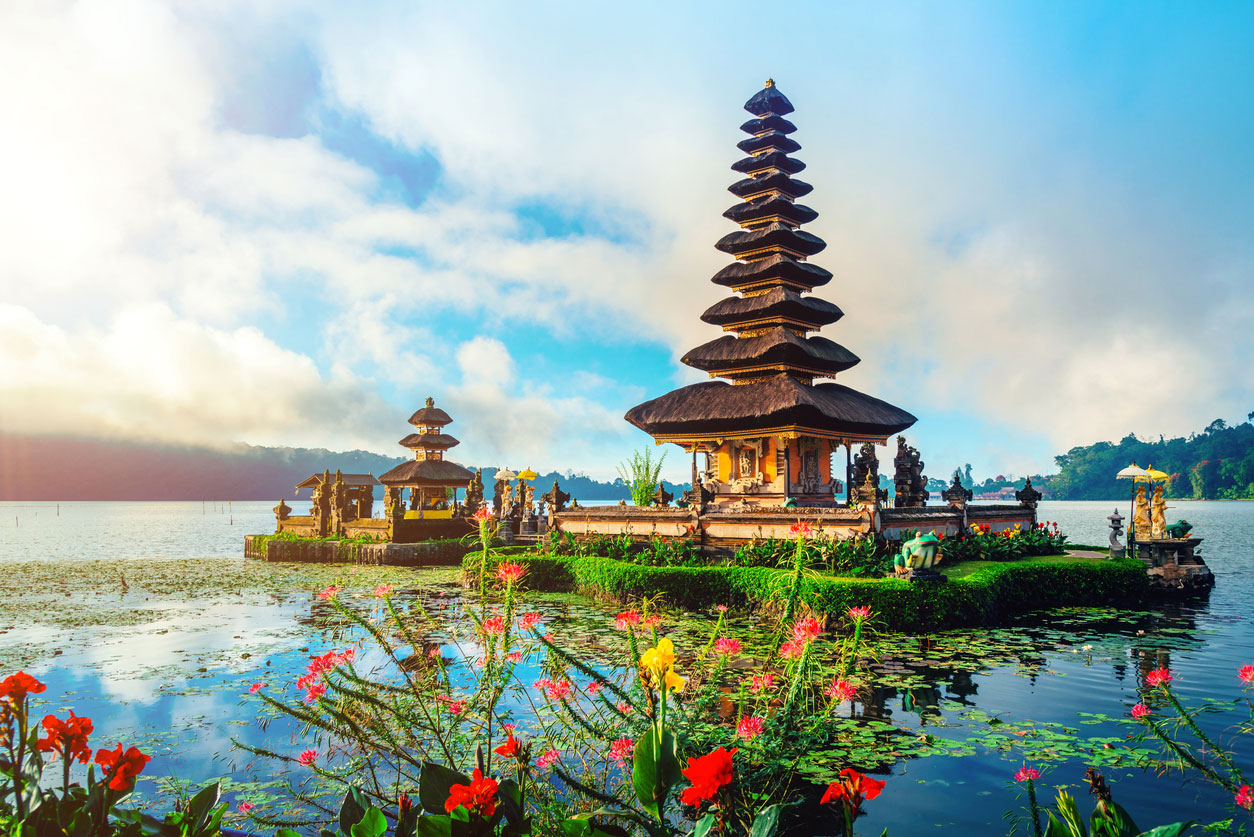 Indonesia managed to climb eight spots to reach the 42nd rank within Southeast Asia. The nation believes that the travel and tourism sector is a great factor in economic development, coupled with the country’s improved international openness through stronger visa policies. It also boasts of natural resources at affordable prices, with four UNESCO World Heritage natural sites; 2,762 known species; and protected areas occupying 14.7% of the entire territory. However, Indonesia must learn to preserve such resources by improving its overall environmental sustainability, particularly when it comes to deforestation, wastewater treatment, and threatened species. The country also falls behind in terms of tourism service infrastructure, so it must work to increase the supply of hotel rooms, for instance.